Call us on the number below:

Music by the O'Neill Brothers

We would like to offer our sincere support to anyone coping with grief. Enter your email below for our complimentary daily grief messages. Messages run for up to one year and you can stop at any time. Your email will not be used for any other purpose. 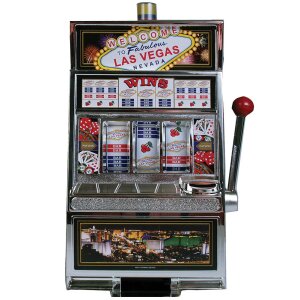 Rogelio was born to Jesus Lujan and Antonia Rodriguez on April 13, 1955, in Las Morras De Lazaro Ramos, Mexico.  He attended school in Mexico and on December 29, 1979, he married Ms. Josefina Serrata Gonzales in Camargo Chihuahua, Mexico. He worked for a local trucking company as an operator.  Rogelio enjoyed gambling, scratch off lottery tickets and spending time with family, always creating new memories.  He will be missed intensely!

Arrangements are entrusted to Martinez Funeral Home and Crematory.  If you would like to send condolences to the family, you may do so by signing his guestbook at www.martinezfuneral.com.

To send flowers to the family or plant a tree in memory of Rogelio Flores Gonzales, please visit our floral store.